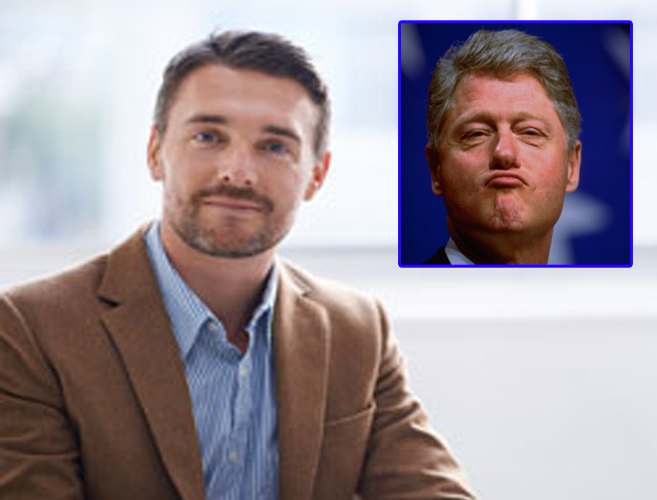 PADUCAH, KY – Local Gen-Xer and longtime GOP activist Brian Phillips longs for what he calls “the good ol’ days” back in the ’90s when the Republican Party at least pretended to care about morality.

“I remember back in the day,” Phillips mused while creaking back in an old school rocking chair on his porch, “when the Republican Party at least pretended to care about things like marital fidelity and faithfulness. I remember when things like Bill Clinton’s open contempt for his own marriage vow and reputation for using women again and again and again was something that Republicans would point to and say, ‘Hey, lookie there! Ain’t he evil?!'”

“But nowadays it seems like those old fashioned hypocritical, politically expedient Republican Party values are passé.”

“These days Republicans don’t even pretend to care much about marriage vows or using women,” added Phillips before pausing to demand that two neighborhood children get off his lawn. “They’re about to nominate a proud mega-adulterer who regularly trades in wives and owns a casino with a strip club in it, for cryin’ out loud! If Bill Clinton even visited that strip club while running for President, the Republican Party I knew and loved back in the day would have absolutely massacred him for it!”

“It’s so sad to think that the young people today don’t have that kind of GOP to support anymore.”

“The Millennials and other young’uns that’ve come up since my time don’t even know what it’s like to have a Republican Party at least marginally trying to feign interest in defending life, family, marriage and fidelity.”

“That just makes me sick!”