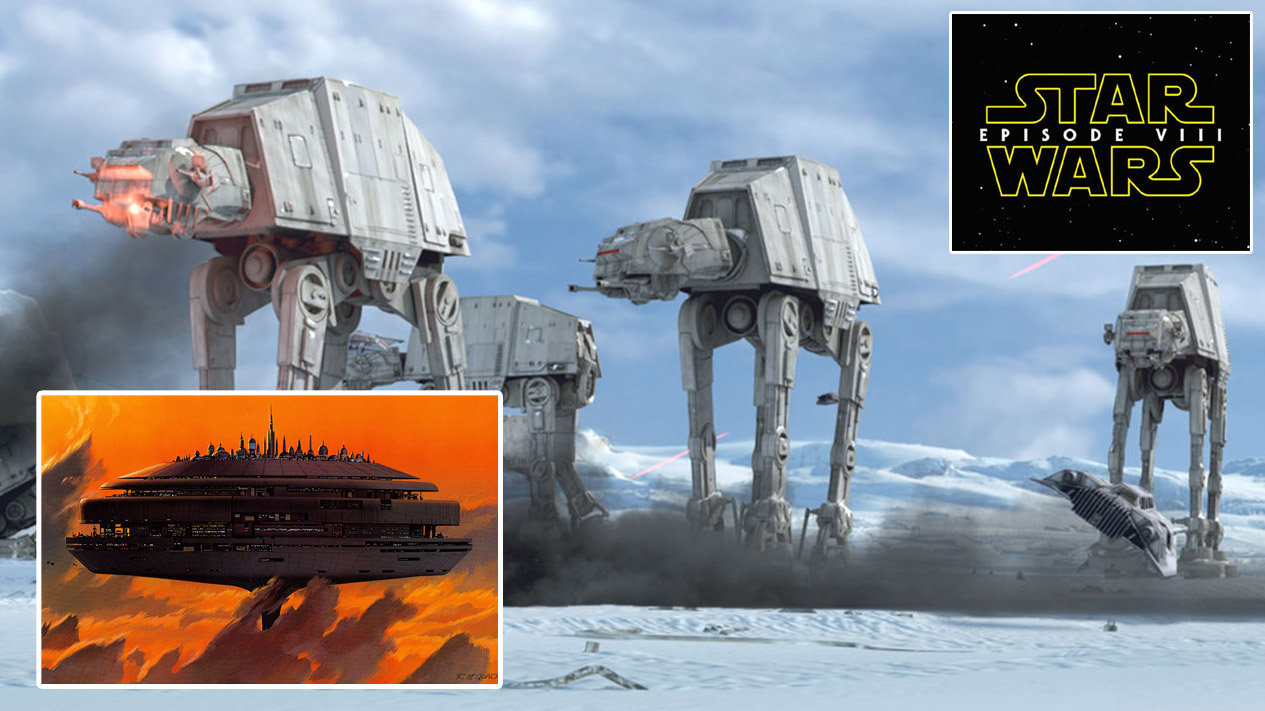 HOLLYWOOD, CA – According to recently leaked storyboards and script snippets, Disney, who brought the Star Wars franchise from George Lucas for four billion dollars in 2012 and has already earned back over half that investment with it’s first homegrown episode, 2015’s The Force Awakens, fans who loved the Disney-produced retread of 1977’s original Star Wars can look forward to more of the same in next year’s as-of-yet-untitled Episode VIII.

In order to keep the multi-billion Star Wars box-office success rolling, Disney is apparently crafting Episode VIII so that it will ripoff and repeat 1980’s The Empire Strikes Back in much the same shameless, ultra-lucrative manner that Episode VII lazily aped the original Star Wars Episode IV: A New Hope, which was originally released in 1977 and served as the direct basis for roughly 92% of the primary and secondary plot points, characters, and dialogue in 2015’s Force Awakens.

“Oh sure, The Force Awakens is arguably the most criminally derivative, ridiculously repetitive, and excruciatingly lazy story ever to hit and utterly dominate cineplex screens the world over,” admitted a highly placed Disney executive on condition of anonymity while arranging bags of cash in a pyramid-like shape in the corner of his office. “But that last part – the part about ‘dominating cineplex screens’ and ticket sales – that part is all that matters, really. We all know that, right?”

“If by basically sprinkling updated special effects around a regurgitated classic from the past, we can bring in over two billion bucks in six months’ time, then we have a moral obligation to both shareholders and fans to keep that train a-rollin’.”

“So after Episode VII‘s thrilling tale of a restless, listless young person left parent-less and stranded on a remote desert planet only to unexpectedly find the adventure they crave in the form of a wandering droid who just narrowly escaped capture during a heated battle with a bunch of bad guy stormtroopers and is carrying top secret information that the good guys are desperate to keep from the bad guys, who happen to have just finished building and begun to use a massive planet-destroying weapon until said planet-killing weapon is itself destroyed by a heroic band of good guys blowing the thing to bits by hitting it with all they’ve got in just the right spot, hot on the heels of the oldest, and most legendary, good guy in the group being cut down by the red blade of a bad guy light saber shortly after someone shouts “Ben!” – after that thrilling tale, it only seems natural for Episode VIII to roll into things like a massive battle on a snowy planet followed by a narrow escape by the defeated good guys to a spectacular city in the clouds.”

“Oh, and did I mention the small, koala bear-like creatures that will play a vital role in finally defeating the New Order for good in Episode IX?”