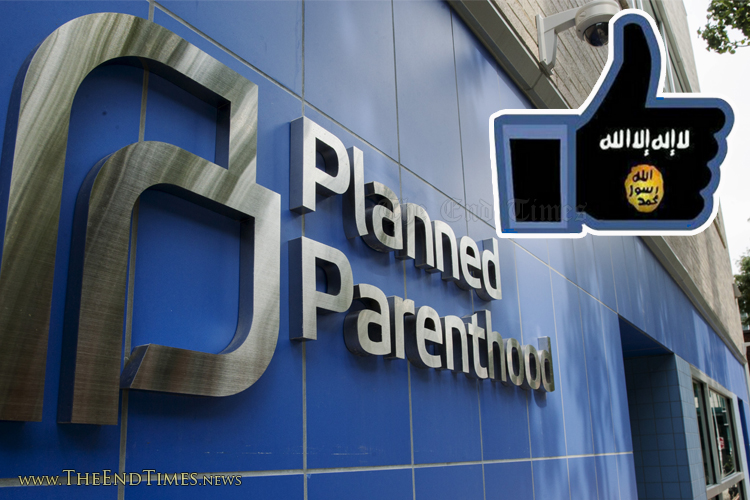 “We are in awe of what Planned Parenthood has accomplished and continues to accomplish even at this very moment,” anonymously explained ISIS’ social media manager via a series of lengthy, worshipful posts praising the “good work” being done in Planned Parenthood clinics all across America.

“You kill more American children in a week than we could even hope to murder in a year, and all under the armed protection of your own American police!”

“Praise be to Allah for such approaches to law and liberty in America!”

Representatives for Planned Parenthood refused to comment specifically on the ISIS endorsement, though organization President Cecile Richards did post a general thank you online expressing “heartfelt gratitude and appreciation for those around the globe who stand in solidarity with us as we protect the rights of Americans to systematically butcher baby boys and girls for any reason or for no reason at all.”