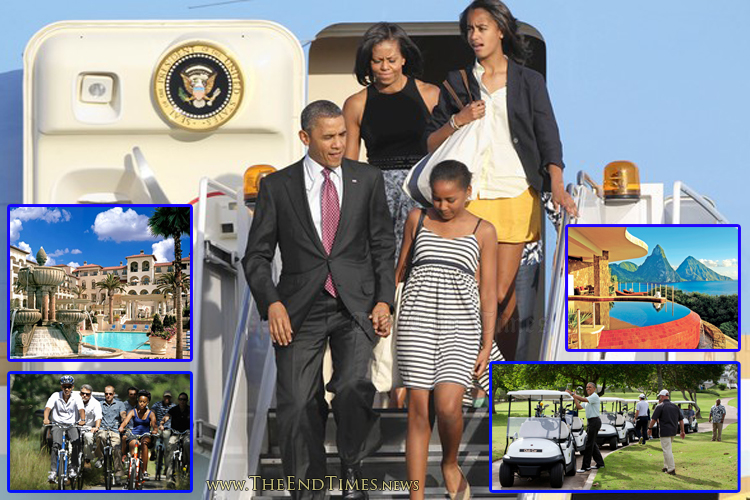 WASHINGTON, DC – After seven and a half years in office and nearly $80 million spent, the Obama family has officially exhausted the world’s supply of exotic vacation hot spots, according to a recent serious of expense reports reluctantly released following numerous Freedom of Information Act related requests from organizations concerned about the increasingly Caesar-esque nature of the American Presidency.

“Through their time in the White House, the First Family has managed to vacation at every five-star, top tier exotic location known to man,” admitted an administration insider on condition of anonymity following the release of expense reports totaling just under $80,000,000 in US taxpayer funded vacations for the Obama family. “Admittedly, the Obamas’ perpetual tour of the world’s fines resorts, golf courses, museums, and cultural centers has come during a stretch when average Americans are falling further and further behind as their dollars are purposefully devalued through inflation, which is caused by the money printing we’re doing to prop up the American Empire, but hey, it could be worse.”

“I’m not sure how, exactly, but in theory it could somehow be worse.”