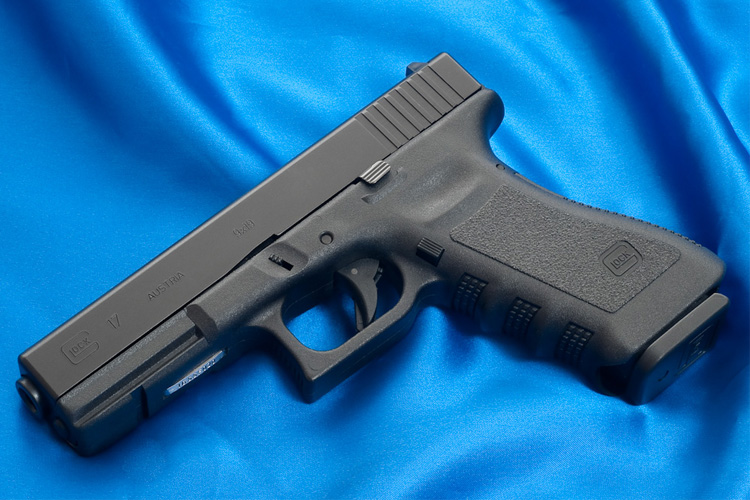 SPRINGDALE, AR – Despite having had literally millions of opportunities in recent years to get up and murder someone or rob a bank or something, a local man’s Glock 17 pistol is reportedly “still just sitting there not killing anybody”, according to numerous reports from family and friends close to the gun and its owner.

52 year old local businessman Bob Lennox bought the highly regarded 9mm semi-automatic pistol in 2011 and claims that it has not yet made even a single suspicious move during the nearly five years that he and the Glock have shared a home.

“Yeah, it pretty much just sits wherever I put it,” Bob explained. “No signs of malicious or murderous intent at all, at least not yet anyway.”

“No matter how many opportunities it has to pillage, plunder, murder or intimidate, it seems perfectly content to just sit there.”

“It’s as though it can’t do anything at all by itself.”