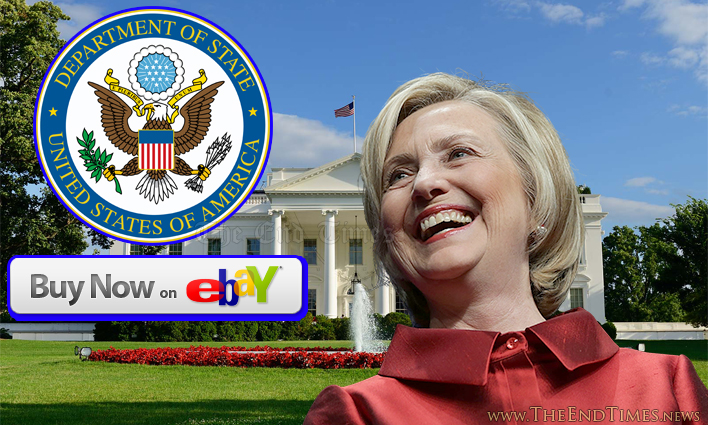 WASHINGTON, DC – When news broke this week of Hillary Clinton having literally auctioned off “influence” in a series of eBay auctions stretching back over most of the past decade, the response from camp Clinton was quick, angry, and clear.