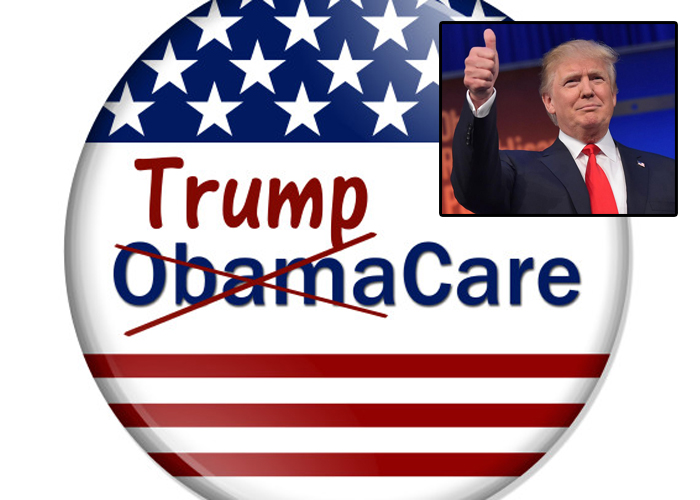 WASHINGTON, DC – In a crushing setback to the hopes of Republican Socialists in the House of Representatives, the Senate, and the White House, a critical vote on the tweaking and rebranding of ObamaCare has been delayed due to a lack of support among a few radical holdouts who still have at least a slight lingering aversion to stark raving Socialism.

“Yeah, we’re really bummed and disappointed,” admitted one highly placed Republican House staffer on condition of anonymity. “I mean, it’s not like we’re gonna actually repeal ObamaCare, right? Who could be stupid enough to believe that? We all know that once Soclialism like public schools, Social Security, and socialized medicine are ushered in by us playing the good cop/bad cop gig with our Democrat friends, there’s no turning back. There’s no getting rid of Socialism. There’s no serious reduction of Socialism.”