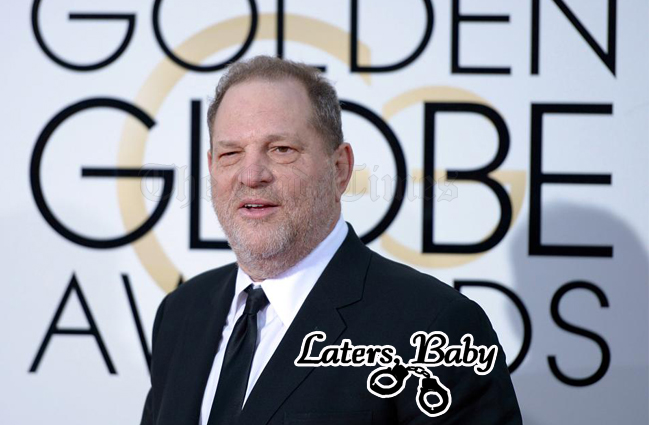 HOLLYWOOD, CA – Some of the biggest, richest names in the Hollywood Clinton Adoration Association gathered at the Golden Globes over the weekend to pretend that they now stand firmly against the Weinstein Culture that they knew about, enabled, and massively profited from over decades.

“Yeah, we’re like, sick and tired of the way Hollywood culture promotes the use and abuse of women,” mused a producer who just finishing work on the last installment of the Fifty Shades of Grey trilogy, which opens next month. “It’s just disgusting the way that women have come to be disrespected and used as sex objects.”

Production of Fifty Shades Freed was also halted for a few minutes in its last days of shooting so that actresses working on set could take a moment to voice their disgust with men who treat women poorly.

“We don’t want the public to think that we don’t care about sexual depravity and the objectification of women,” explained one Golden Globes producer on condition of anonymity. “We obviously care a great deal about these things.”

“We’ve been promoting and massively profiting from them for decades.”