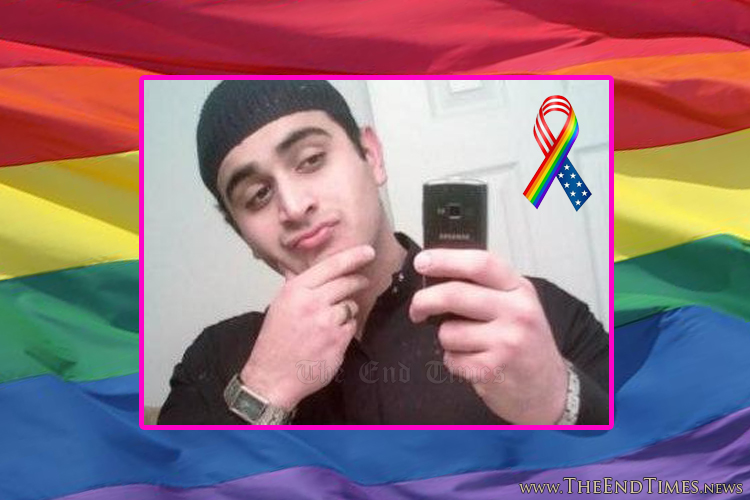 ORLANDO, FL – The immediate launch of all the world’s major corporate media empires into an emotion-driven, pro-gay super-narrative following Omar Mateen’s vicious assault upon the Pulse night club, a gay bar in Orlando, has taken what many disappointed reporters and distraught progressives are calling “a real punch to the gut” in the wake of revelations that Mateen, the ISIS-linked professing Muslim who killed at least 49 and wounded over 50 more in Sunday’s gay club shooting spree, was in fact himself “really, really gay”.

The revelation of Mateen’s flaming gayness hasn’t gone over well with many who’ve long awaited the opportunity to beat particular drums and push particular themes in the aftermath of a gay club like Pulse being shot up by “a religious extremist”.

“I’m just devastated,” admitted Fox News host Shepard Smith. “Things really seemed to have lined up perfectly on this one…and then Mateen turns out to be gay.”

“Words cannot describe the disappointment so many of us are feeling right now.”

But all hope was not lost in corporate boardrooms and media production facilities across the globe where staff was assembled to identify ways of restoring a pro-gay vibe to the story of a gay ISIS devotee shooting over 100 people at a bar.

“We can totally go the ‘self-loathing gay guy who was driven to kill by pressure from the bigoted, intolerant, judgmental Christians in the culture’ route,” proposed Smith to the approving nods of his fellow progressive faux conservatives at Fox. “Yeah, that could totally work!”

“Whatever we do, though, let’s be sure not to allow anyone to plant any seeds of doubt or questions as to whether allowing the open promotion and practice of homosexuality is maybe a bad thing for our culture,” Smith added. “That question has been settled.”

“Obviously gay is good, and it’s our job to help others understand that…no matter how many clearly disturbed homosexuals might go on record-setting murderous rampages across America.”