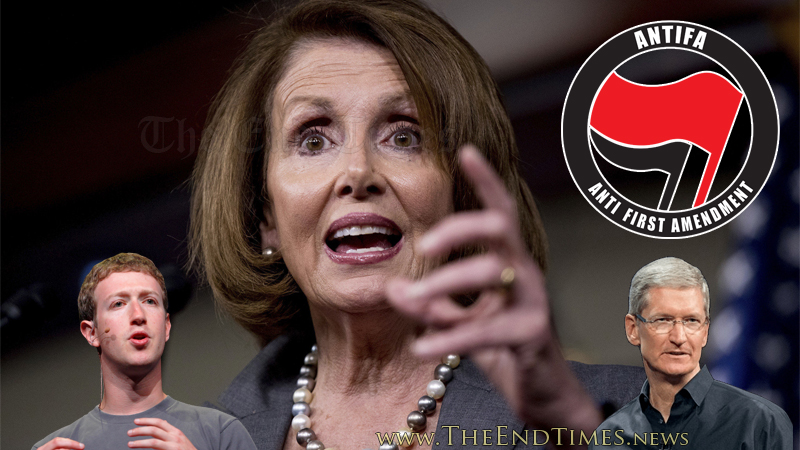 WASHINGTON, DC – In a flurry of moves aimed at stemming the rising tide of free thought and speech made possible by the Internet, State and Corporate powermongers have launched a coordinated attack aimed at silencing those who most loudly criticize the corrupt government systems and crumbling corporate empires that are struggling to maintain control over the masses.

“This is even worse than the printing press,” explained one panicked power broker from the Vatican. “Once people had the ability to produce and share the written word on a large scale, it became incalculably harder to maintain control over narratives, people, and culture. While that was obviously a terrible setback for enlightened people like me who want to protect the masses from dangerous thoughts and words by deciding for them what constitutes a dangerous thought or word, this Internet thing is at least a thousand times worse than the printing press.”

“So yeah, it has to be stopped…or, better yet, controlled in a way that preserves the illusion of free speech.”

Government elites from both major U.S. political parties shared similar concerns over allowing unfiltered, unfettered thought to find free expression in the land still ironically identified by some as “the land of the free”.

“We obviously have to protect the average sweet little innocent, incapable, fragile American citizen who has obviously and purposefully been left in a very vulnerable position after being educated by State-run schools and fed a steady diet of Corporate-crafted pop culture for their entire lives,” explained one top tier Republican Party operative while sipping wine at a high end DC restaurant with his top tier Democrat Party operative friend. “The last thing we need in America is for people to have free, unchecked, and unregulated access to information so that they might evaluate it for themselves and act on it as they see fit.”

“America as we know it now could never survive that!”

You can also get a detailed look into what we’re doing and why we’re doing it by reading Mocking The Prophets Of Baal: The Beauty And Power Of Christian Satire (And Why So Many People Hate It) over at FireBreathingChristian.com