LAS VEGAS, NEVADA – NFL Commissioner Roger Goodell could barely contain himself while introducing Hunter Biden as the new head coach of the Las Vegas Raiders during a press conference at The Chicken Ranch, a brothel about an hour west of Las Vegas, where Biden had been vacationing and “making art” for the last week or so.

Citing Biden’s “incomparable resume” and “untouchable status”, Commissioner Goodell beamed gleefully while rambling on about how the Biden hire exemplified the current direction of the National Football League.

“Where do I even start? I mean, the sheer ability of the man to avoid any responsibility or accountability no matter how drenched in crime and perversion he might be,” Goodell noted while motioning for a clearly stoned and disoriented Biden to join him at the podium. “This guy has literally done it all and has emerged stronger and more powerful than ever. And isn’t that what life is all about? Isn’t that what we all aspire to?”

“And who better to help with our aggressive push for homosexuality, trangenderism, and all other kinds of perfectly healthy and awesome forms of sexual expression,” Goodell added while pointing to the diverse crowd of diseased sex workers and heavy drug users in attendance. “The more you think about these things, the more perfect this job is for Hunter Biden.”

When asked whether Biden’s complete lack of experience in coaching football or any other sport at any level was a concern, Goodell shrugged and smiled. “Are you kidding me? Hunter Biden has never let a thing like total lack of qualification prevent him from getting some of the best paid, most important jobs in the world,” the Commissioner gushed while leaning over to light Biden’s crack pipe. “This guy has headed multi-billion dollar operations with literally zero experience in whatever those businesses were into. He’s that good!”

In response to a question about rumors that Biden’s contract included a weekly prostitute budget, Goodell confirmed that roughly 10% of the 25 year, 250 million dollar contract would be paid in prostitute services and drugs to be acquired in Nevada and/or Columbia, with a special “no yellow” clause included by Biden on the prostitution portion of the contract.

After Goodell’s introduction, Biden wiped a thick layer of coke from around his nose while shuffling over to the podium microphone and shouting, “Just win, baby!”

Do you enjoy The End Times? If so, please consider making a donation. 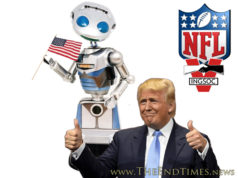 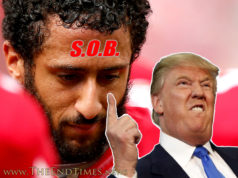 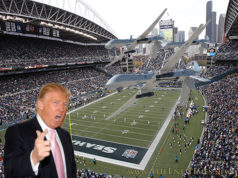 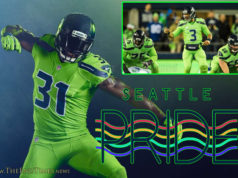 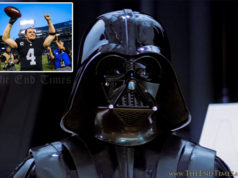 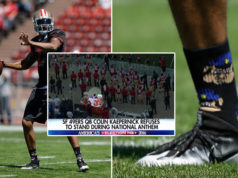 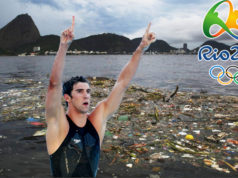 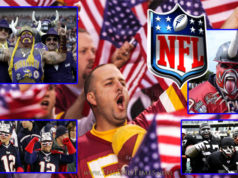