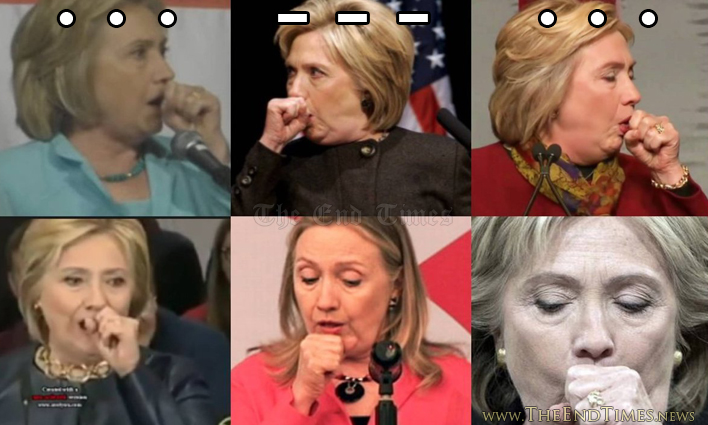 CLEVELAND, OH – The Clinton campaign has confirmed that from this point forward Hillary Clinton will deliver speeches, conduct interviews, and answer questions by coughing her comments in a rudimentary form of Morse code as opposed to delivering them by the standard spoken English language approach taken by all previous candidates for higher office in America.

The Hillary for President team is promoting the shift in communication strategy as “yet another great example of Hillary’s visionary leadership and commitment to progress.”

Mrs. Clinton’s decision to resort to a primarily cough-based approach to interacting with the world was immediately hailed as “undiluted, unassailable genius” by various Progressive icons and media tools.

“Hillary’s commitment to progress knows no bounds, so this move should come as no surprise and, quite frankly, should inspire us all to follow suit as best we’re able,” coughed MSNBC’s Rachel Maddow in Morse code during a thirty minute special on the awesomeness of Hillary Clinton. “We should all be thankful to have the opportunity to elect the first Morse Code coughing woman to the White House.”

“And of course anyone who would dare suggest that this brave, innovative and exclusively cough-based form of expression is in any way linked to significant illness on Hillary’s part, well, we all know that’s just crazy talk and the stuff of crackpot conspiracy theories,” coughed fellow MSNBC host Chris Matthews during a special panel discussion on Hardball that closed with all participants coughing “I’m with her!” in unison. 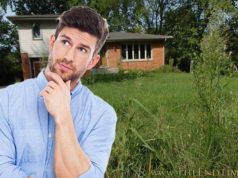 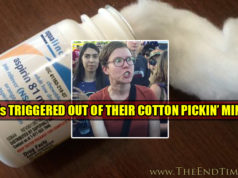