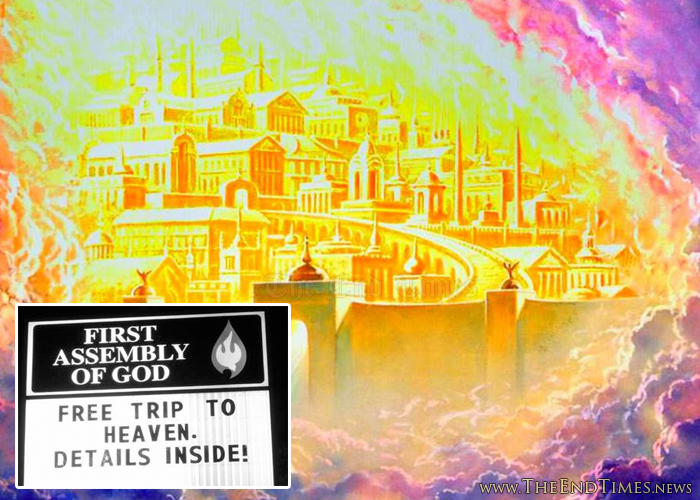 MOBILE, AL – Millions of American evangelicals are happily proclaiming Jesus as Lord in a vague, general sense while doing precious little to prevent the culture from going to hell around their ears, according to a new report from the American Center for Religious Studies.

“Thanks to the tireless efforts of large denominations like ours and the billions of dollars we’ve spent furthering the cause, the ‘Jesus As Lord In A Vague, General Sense’ movement has been gaining traction in America for decades, to the point that it’s now the established norm even in most so-called conservative churches, and certainly most baptist churches in America,” explained Joe Isuzu, Director of Communications for the Southern Baptist Convention. “It promotes the very marketable and therefore very good idea that people can and should proclaim Jesus as Lord while not necessarily feeling any pressure to actually do what Jesus says to do when it comes to education, art, entertainment, economics, politics, business, or anything else.”

This popular approach to dismissing the Lordship of Christ in practical application seems to hinge on paying lip-service to His lordship by making Him Lord over some vague, undefined, immaterial place or spiritual realm, rather than acknowledging Him as actual Lord over much of anything here and now on planet earth.

“Yeah, that’s the way we like our Lord Jesus.”

“Whatever it takes to make Him feel important and make us feel good while keeping him out of our way when it comes to the way we do politics, business, education, and football here on earth.”