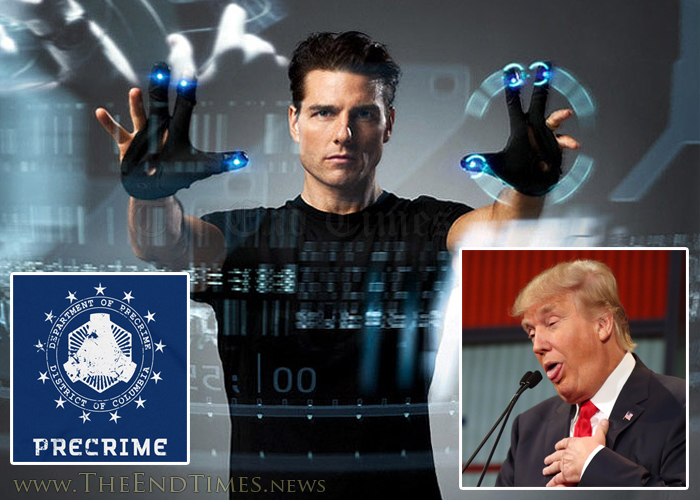 HOLLYWOOD, CA – Hundreds of artsy, self-described geniuses and elite culture-shaping weirdos from across the entertainment industry have come together in unity to call for the preemptive impeachment of President-elect Trump.

“Look, we all know that it’s a 100% absolute certainty that this guy will literally destroy the entire planet within 30 seconds – 60 seconds max – of getting into the White House if we allow him to,” explained one powerful industry executive at a press conference called to promote the Pre-Impeachment of Donald Trump. “So we have to act now, before he actually does anything as President.”

When it was pointed out that the Pre-Impeachment of Donald Trump would result in the promotion of Mike Pence to the office of President, at least three press conference attending Hollywood executives’ heads exploded, with the rest sent squealing like terrified little girls as they jumped into the comforting arms of their bodyguards.