Home Eschatology American Christians Continue To Confuse End Of America With End Of The... 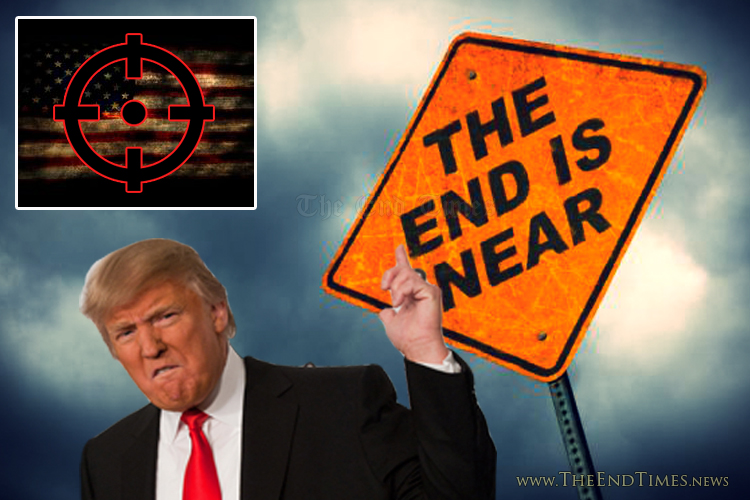 DALLAS, TX – With Donald Trump’s obliteration of Ted Cruz in the Indiana Primary on Tuesday, millions of confused, prophetically challenged and eschatologically unhinged American evangelicals are once again confusing the likely end of America with the end of the world.

“Surely the end is near!” screeched a terrified 75-year-old Mable Hazelwood, longtime member of Mesquite Second Baptist who has been doing nothing significant to reconcile the culture to Christ through the Gospel while waiting for the rapture since she first read a Hal Lindsey book in the early ’80s. “America is doomed! Which of course means that the world is doomed, since America is the best part of the world and the world could never ever survive without America!”

“Who can deny that the end is near now?” echoed 68-year-old long time Jack Van Impe supporter and fellow Hal Lindsey disciple Clarence Sanford. “Things can only get worse and worse, which, in a way, is kind of a good thing, because that means Jesus will get here that much quicker. So bring on the cultural decay and darkness!”

But not all Christians in America are buying into the gloom and doom pessimism of “the end is near” crowd.

“If Christians would actually spend more time reading and less time thumping their Bibles, they might notice things like the Great Commission and the inevitable, comprehensive, long-term victory and reconciliation of all things described in places like Colossians 1:15-20,” noted not-frightened, calm and confident Robert Jameson, a 32-year-old elder at Grace Baptist, a small Reformed church in Plano. “If Americans could just step back from America as the filter through which they see everything, they might notice that over 2,000 years of New Testament church history, the Gospel-fueled Great Commission has advanced dramatically and radically improved life for billions.”

“God doesn’t need America. Never has and never will.”

“And when a spirit of submission is granted by the grace of God to people, they can’t help but make the things they say, think, do and build more and more Christ-honoring and good. Their homes, churches, communities, culture and civilization cannot help but benefit from this sanctification. As every thought is taken captive to Christ in accordance with 2 Corinthians 10:5, every action – including every political, economic, legal and governmental action – will be taken captive to Him, and as that process continues, those areas of life cannot help but be improved. That’s what the true Gospel and Great Commission does to a culture through God’s Spirit-filled people, all by God’s grace and all for His glory.”

“See how completely weird that even sounds these days in America? See how bizarre the victorious eschatology that inspired the Pilgrims and Puritans to come here in the first place sounds to modern American ears?” 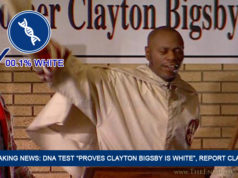 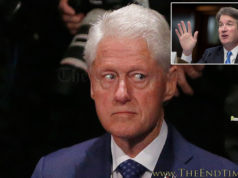 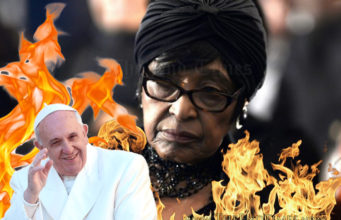 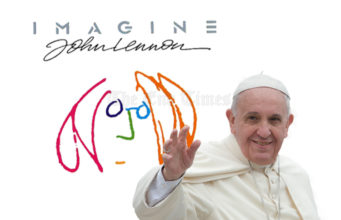 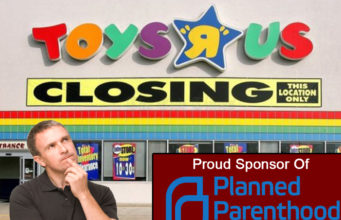