Home Uncategorized Luther Strange Admits To “Pretty Much Counting On The Rapture” In Alabama... 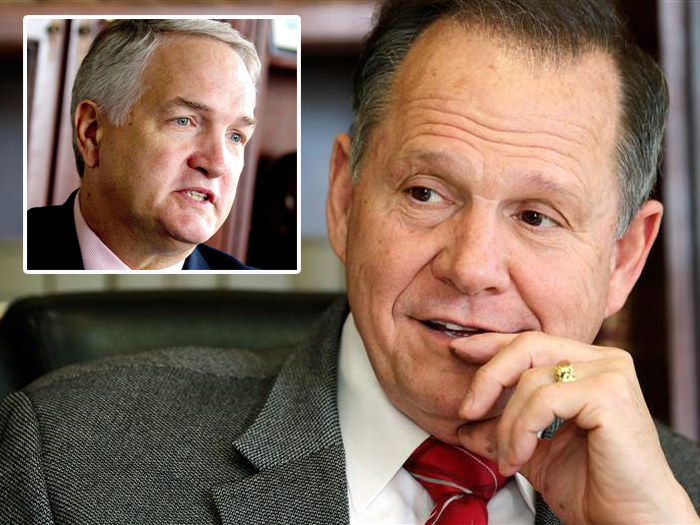 MONTGOMERY, ALABAMA – Defeated Republican Senate candidate Luther Strange admits that he was “pretty much counting on the rapture” in order to defeat Roy Moore in yesterday’s Alabama Republican Primary runoff for the seat previously held by Attorney General Jeff Sessions.

“We knew that in order for us to win, thousands of Christians would have to literally disappear in the days heading up to the election,” explained one Strange staffer on condition of anonymity. “So that’s exactly what we were praying for and banking on. It just didn’t work out that way yesterday.”

Political experts have expressed concern as to how many Roy Moore types might find their way into high office if Christians continue to actively engage in politics instead of waiting around for the rapture to whisk them out of the crumbling ruins of American culture.

“If more Christians manage to shift out of the apathetic, lazy, preemptively surrendering mindset associated with a rapture-centric worldview, then we may see a real shift in political leadership toward Christianity,” explained Dr. Ian Obvious, a political science professor at the University of Alabama. “If more Christians actually take politics seriously, who knows what might happen?”