Home Conspiracy FBI Promises Not To Be So KGB Any More 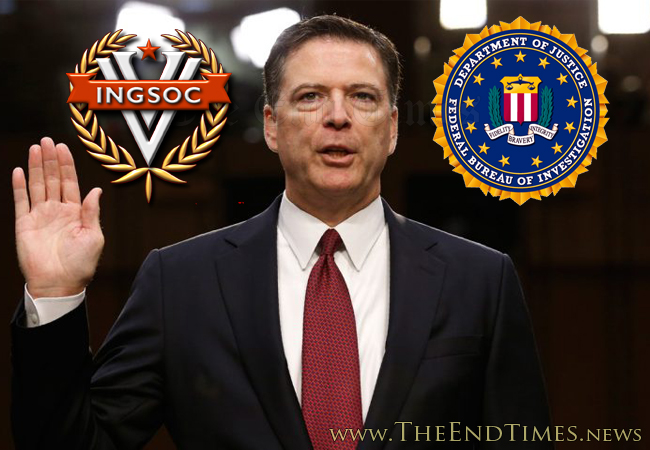 WASHINGTON, DC – Following today’s release of a damning FISA Memo chronicling a slew of grotesque abuses of power undertaken by the FBI on behalf of the Democrat Party, several past and present high level Bureau operatives have come out in defense of the beleaguered Bureau.

Former FBI Director James Comey has reportedly “pinky sworn” that the FBI will “stop, or at least pause, in its KGB-like activities”, according to several sources close to Comey.

“Okay, so maybe we spied on American citizens, including those closest to the President, and maybe we did so in a manner nakedly linked to the political interests of the Democrat Party,” explained one FBI insider on condition of increasingly ironic anonymity. “But hey, ya gotta do what ya gotta do.”

“Isn’t that the American way?”